Alexandria, VA – At noon on October 26, Agenda: Alexandria will host an online discussion of civilian review of the Alexandria Police Department. Panelists include:

· Ana Diaz, president of the board of Tenants and Workers United

These disparities are part of the reason why Alexandria is on the verge of creating a civilian oversight board, which will ostensibly be charged with providing a level of accountability for law enforcement in Alexandria. Although the City Council agreed to the concept of civilian review over the summer, council members are still working through the details about whether the board would be able to subpoena documents and witnesses.

“We need a review board to equalize the imbalance that we have in this city,” said Ana Dias of Tenants and Workers United.

The City’s efforts to create a civilian review or oversight board dovetail with legislation being considered in Richmond, where the General Assembly is about to send a bill to the governor outlining how these kinds of boards should work and who should be on them. The final content of the General Assembly bill may influence the City’s proposal.

Agenda: Alexandria will discuss the issue just as City Council members will be deciding what kinds of powers and responsibilities they want the board to have. Richmond’s version of the bill would require civilian review boards for Sheriff’s Offices, which is not currently contemplated by our City government.

“We don’t currently have a position as to whether or not the sheriff’s office should be included in the legislation,” said Sarah Graham Taylor, the City’s legislative director. “But if it was something that’s mandated, it’s something we would have to work into our ordinance.”

“I do not disagree with the concept of oversight,” Chief of Police Michael Brown told City Council members in June. “I may be mincing words here, but a ‘review board,’ as it’s phrased in our world, in policing, has a very negative connotation.”

For details and access to the October 26 online discussion, go to www.agendaalexandria.org. 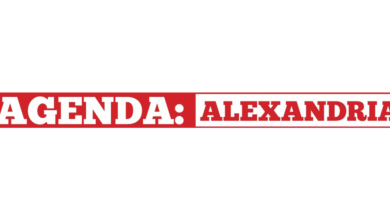 Surviving the Cost of Living in Alexandria 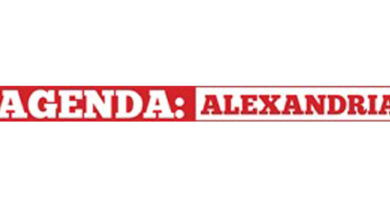 City of Alexandria vs. Commonwealth of Virginia: New Governing Dynamics 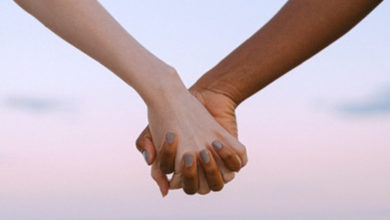 Experiences in Race: Storytelling in a Judgment Free Zone