Between now and Jan. 27, we are asking everyone to help us whittle down names that have been suggested by our students over the last month. Don’t like any of the options you see? The community will also be given another chance to make suggestions at this time.

You can find the polls here:

Following this process, a second community-wide poll will open in February, with top-performing entries. After both polls have concluded, the community will have one more opportunity to voice their opinion at an Alexandria City School Board public hearing in March 2021. The Board will then vote and make a final naming decision that will be announced in April 2021. The new names will become the official names of the schools on July 1, 2021.

In November last year, the Board voted to change the names of both schools following a lengthy community engagement process known as The Identity Project, which was triggered by a public petition. 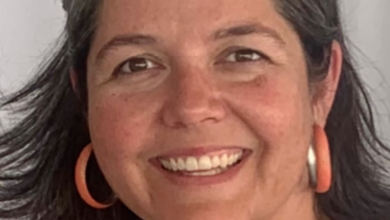 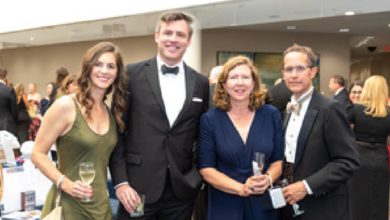 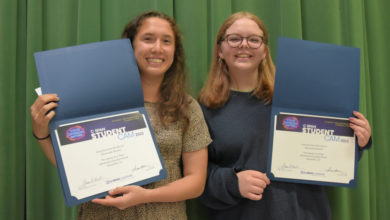 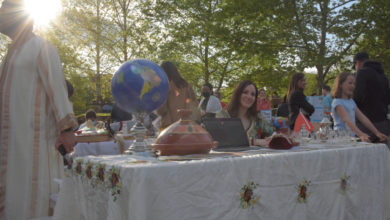