ALEXANDRIA, VA – During President Biden’s first week in office, he signed the Executive Order on Protecting the Federal Workforce. That order said the federal government “should serve as a model employer” and called its employees “the backbone of the Federal workforce.” The order also directed the head of the Office of Personnel Management (OPM), Kiran Ahuja, to provide a report to the president with wage increase recommendations. One year after the document’s signing, the OPM has announced that civilian employees will be paid at least $15 per hour.

The increase is expected to go into effect by Jan. 30. It will impact 5,500 employees in Virginia. In all, it will effect 67,000 of 2.2 million employees nationwide.

Of the 67,000 people to benefit from this move, 56,000 work for the Department of Defense (DoD). The wage increase applies to all executive branches. Many workers who will see their pay increased have been working on the pandemic’s frontlines.

“This pay increase is an important step for the civilian men and women who support the military community and their families,”said the Hon. Gilbert Cisneros, DoD’s Under Secretary for Personnel and Readiness. “It’s also well-deserved. And as the lead agency for administering the Federal Wage System, the Department of Defense will implement this change to benefit all federal agencies.” 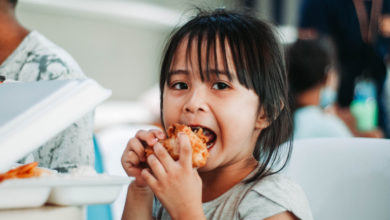 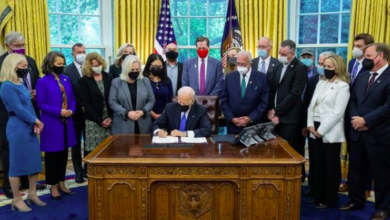 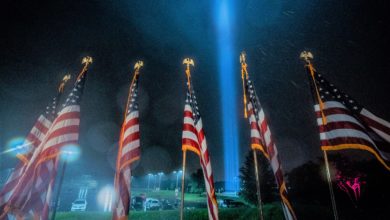 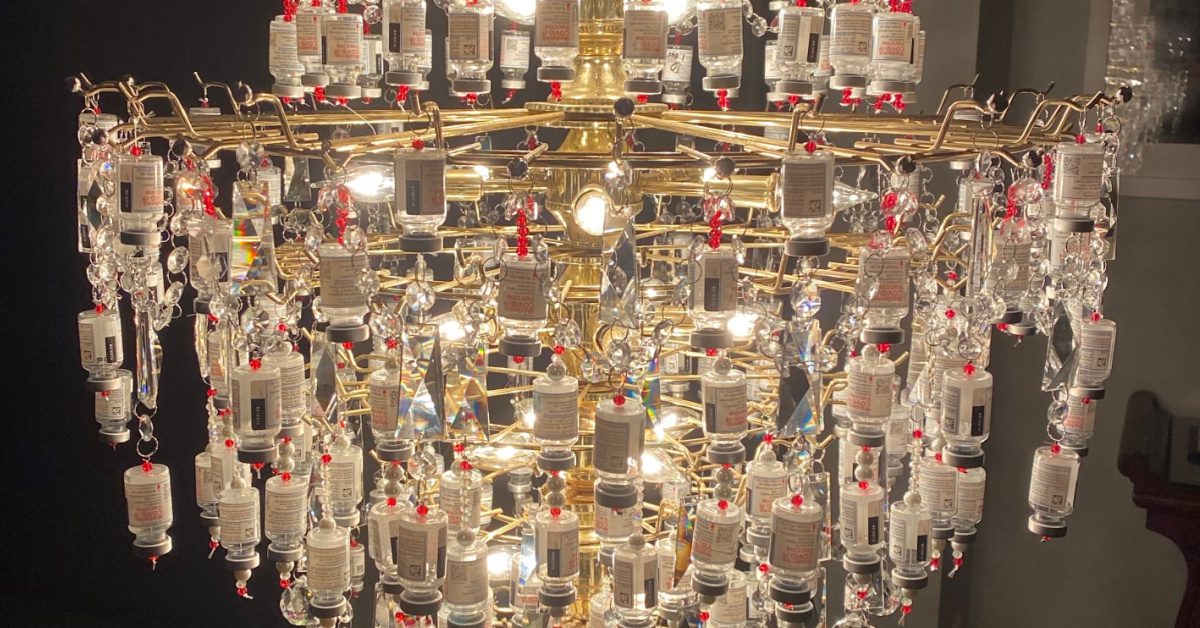