ALEXANDRIA, VA – It is common knowledge that George Washington was a Revolutionary War general and this nation’s first president. Interested in his life and looking for a way to dig deeper into certain periods?

Chervinsky holds a doctorate in history from the University of California, Davis. She earned her Bachelor of Arts in History and Political Science at the George Washington University.

This lecture will focus on Washington’s efforts after the war to separate from France. At the start of the French Revolution, he viewed that war as a successor to its American counterpart. However, as the fighting continued, the president grew increasingly disturbed by the violence it inspired.

Attendees will have the opportunity to learn how he handled the situation with a former ally and how the relationship was a central issue during his time in office.

The lecture begins at 7 p.m. Ticket sales close at 4 p.m the day of the event. The cost per ticket is $6. Purchase HERE. A Zoom link will be sent by email at noon on Jan. 5. “George Washington and France” is sponsored by the Alexandria-Caen Sister City Committee. 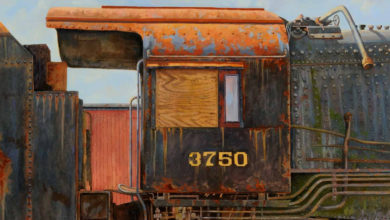 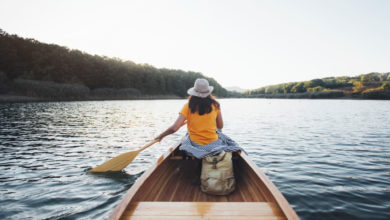 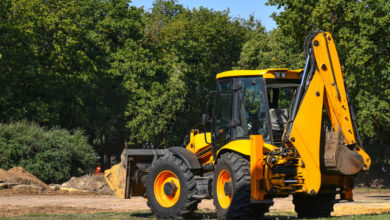 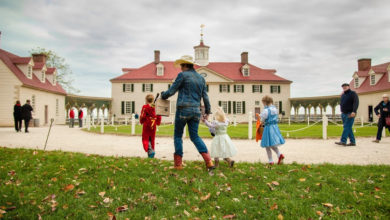 ON SALE NOW: Get Your Tickets to Trick-or-Treat at George Washington’s Mount Vernon