ALEXANDRIA, VA – The City of Alexandria is responsible for maintaining 561 lane miles of road. The Transportation and Environmental Services Department assesses the condition of each street every three years.

The budget proposed by City Manager James Parajon for Fiscal Year 2023 (beginning July 1, 2022) includes $7.1 million to pave roads in Alexandria. (It also includes $63.4 million for the next decade.)

If the budget is approved, the following roads will be repaved starting July 1:

· Moss Place from Fort Worth Avenue to End

The city’s paving schedule is guided by a Pavement Condition Inventory (PCI) score. The upcoming work is based on 2019 survey rankings, according to Mayor Justin Wilson’s Council Connection newsletter.  (See a map HERE.)

Though the city’s paving work is informed by the PCI, staff must also account for utility work and other projects.

· South Washington Street from I-395 to Duke Street

· East and West Mason Avenue from Stonewall Road to End

· North Garland Street from Fort Worth Avenue to End 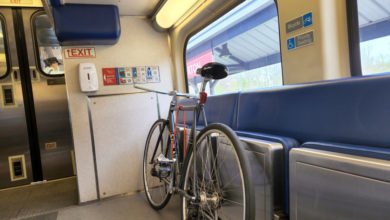 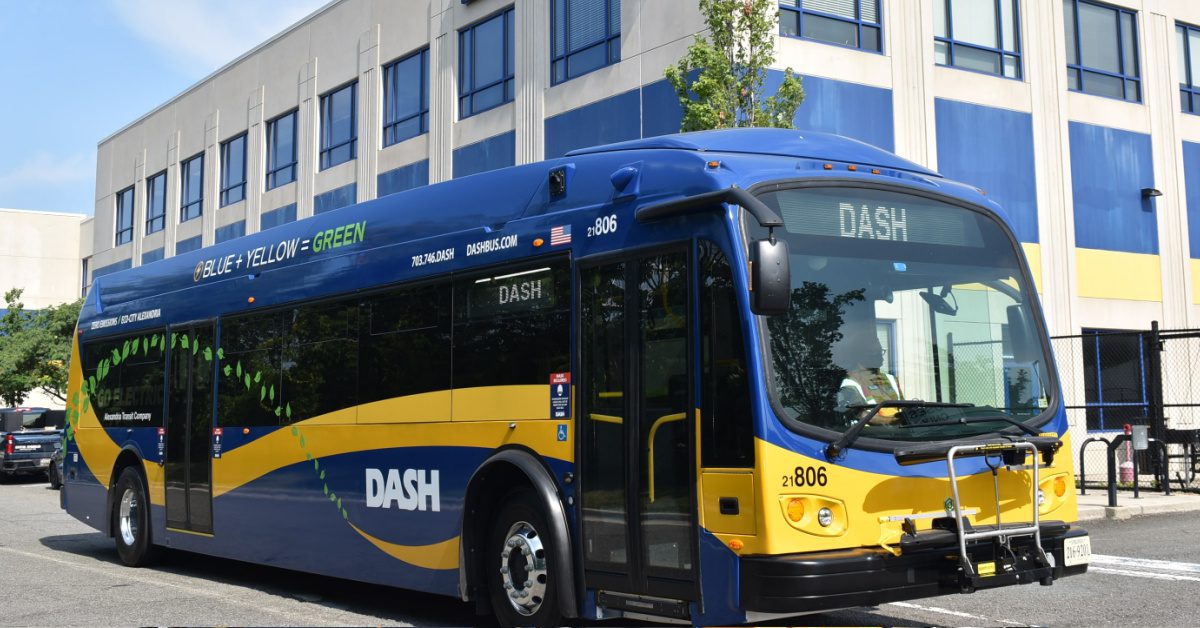