“This is a major step in our multi-year effort to bring broadband competition to Alexandria,” Wilson wrote.

As reported in The Zebra, the city plans to have its own fiber network, one provides broadband connectivity to public spaces such as libraries.  The network presently in use is leased by Comcast.

Jones Utilities Construction, Inc. is building the network. The comapny agreed to the mayor’s proposal of a “Dig Once” policy, meaning that this project would be completed at the same time as others,

The project is expected to be complete by 2025.

In other internet news, Verizon is converting their existing copper infrastructure to fiber optic cable in some parts of the city.  When this work is complete, they will be able to offer Verizon FIOS in addition to their landline service.

Conserve Energy and Save Money With SolarizeAlexandria Program

Conserve Energy and Save Money With SolarizeAlexandria Program, Returning April 1

Alexandria's Flooding Problem To Be Addressed Through Variety of Improvement, Maintenance Projects 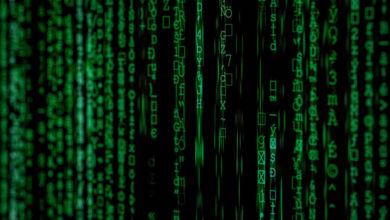 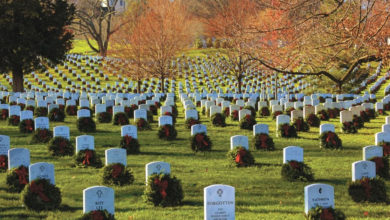 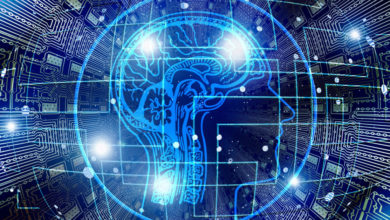