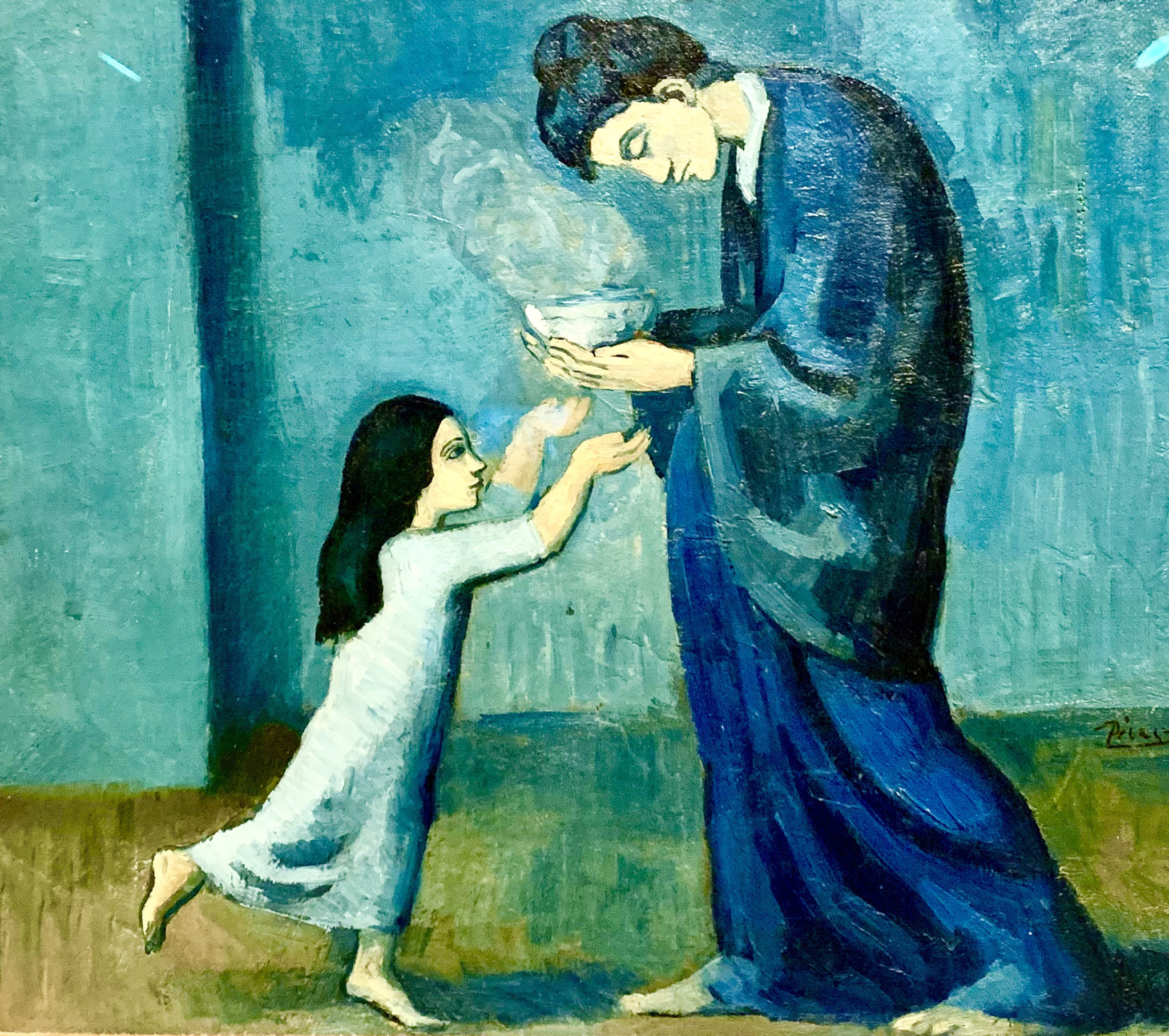 Alexandria, VA – The boffo blockbuster art exhibits of yesteryear seem to have gone the way of, well, Blockbuster Video. The monster curations of the 70s and 80s ushered in the era of blockbuster exhibitions. The benchmarks were The Treasures of Tutankhamun on exhibit across America from 1976 – 1979 and Pablo Picasso: A Retrospective at MOMA in 1980.

The Phillips Collection, celebrating 100 years as Washington’s first modern art museum, presents the premier exhibition in 25 years to spotlight the 20th-century art rock star and father of Cubism’s formative early works. Picasso: Painting the Blue Period, which opened February 26, is the closest thing we have had to a museum blockbuster since Vermeerist mania at the National Gallery in 1995 and in 2017 with Yayoi Kusama at the Hirshhorn.

While there are no lines snaking out 21st Street, NW all the way to DuPont Circle, the reserved times for tickets sell out well in advance. COVID is still curbing attendance that would normally be packed elbow-to-elbow with people. Masks are required despite currently relaxed DC rules. Given the timbre of Picasso’s Blue Period, revisiting these somber works during the time of COVID seems more than timely. It’s sublime.

The years from 1901 until around the middle of 1904 marked the period when Picasso embarked upon his own age of darkness. Predicated on the suicide death of his friend and frequent portrait subject, the painter and poet Carles Casagemas, shades of blue began to dominate his canvases. Picasso battled his demons, struggling to create despite his impoverished living and working conditions, amid despair over not yet being recognized as a prominent painter.

The 70 paintings, sculptures, and works on paper on exhibit at the Phillips are mainly on loan from the Art Gallery of Ontario, complemented by works from 30 international collections and domestic holdings from the National Gallery, the Met, MOMA, and the Phillips. The collaboration between The Philips Collection and the Art Gallery of Ontario examines the technical orientation of the exhibit. Advanced analysis techniques permit a unique exploration of what’s behind the blue color and what lies beneath the imagery of three prominent canvases.

The Blue Room (1901), from the Phillips Collection, and two paintings from the Art Gallery of Ontario, Crouching Beggar Woman (1902) and La Soupe (1903), comprise the focus of breakthrough scientific revelations. That’s all very interesting, but in light of the viewer’s perceived exhibit experience, the more illuminating aspect of the curation is the juxtaposition of iconic works by the French sculptor Auguste Rodin with Picasso’s formative Blue Period exploration.

Several seminal sculptural pieces are displayed, but the standouts are a 1920s copy of the ubiquitous The Thinker, conceived in 1880 and duplicated numerous times, and an exquisite Rodin marble Eve (1881). Juxtaposed alongside Picasso’s depictions of Madonnaesque impoverished and imprisoned women, expressing themes of solitude and isolation, despair, and desperation, the influence is evident – rendering Picasso’s Eves persuasively plaintive.

Interestingly, the staggering similarity between The Blue Room and Van Gogh’s The Bedroom (1981), a study of his bedroom in Arles, France during the height of his depressive state, isn’t explored.

While conventional wisdom accepts the influences of Paul Cézanne, Henri Rousseau, and tribal art as Picasso’s work evolved toward his Cubist brand, the curators demonstrate how influential the compositional perspective pioneered by Edgar Dégas and the suggestive line of Henri Toulouse-Lautrec was to honing the Blue Period masterfulness of the young Pablo Picasso.

Comparisons of The Blue Room and The Bedroom aside, who could argue that the azures of Van Gogh’s irises and prolific self-portraiture and the cobalt of Starry Night over the Rhône proved to be the original Blue Period. Imagine that a happier Picasso would have eventually moved toward another color. Perhaps the celadon and opal of Van Gogh’s uplifting, melodic landscape Green Wheat Fields, Auvers (1890) at the National Gallery of Art. Wouldn’t it be rosey to think so?

Picasso: Painting the Blue Period is on exhibit at the Phillips Collection. 1600 21st Street, NW. Washington, DC through June. Online reservations are required for admission.

Healthy Children Are Ready to Learn 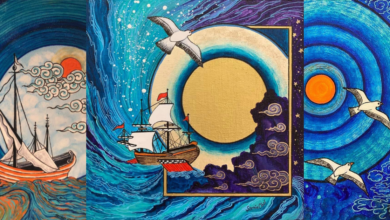 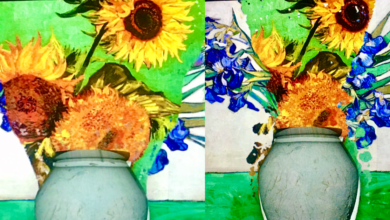 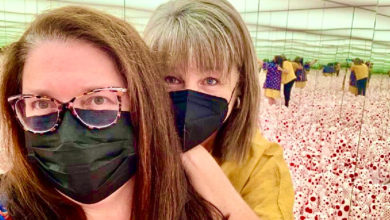