Elvis, a Catahoula bred for wild boar hunting, assigned himself the role of Alexandria’s protector, noting with pride that not a single wild boar was sighted in our city since he arrived, even as they’ve been recorded in every county in the state. He loved road trips (Maine to Florida multiple times), playing pranks, catching frisbees mid-air, and working a room—even an elevator—for attention.

At weddings and parties, Elvis often took a break from serving as guard or bouncer to get out on the dance floor, his favorite song being “Celebration!” With his thick black and white fur, he often left in his wake a few fur souvenirs on Alexandrian’s slacks, jackets, and floors.

Elvis loved to dress up. Every year, his and Sherry’s Halloween costumes were linked to his distinctive markings, including Cruella Deville and 101 Dalmatians, pirates, and the cat with the fiddle/the cow jumped over the moon (for which poor Elvis suffered the indignity of appearing on local tv sporting a red rubber garden glove as an udder while he proudly jumped through a hula hoop “moon”).

The Animal Welfare League of Alexandria (AWLA), from which Elvis was adopted, has continued to serve pets and their people in these challenging times and would wisely use donations in his memory: alexandriaanimals.org/Elvis 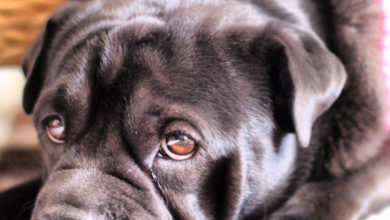 PET OBIT: Lulu Santantonio, Four-Legged Friend of Many in Alexandria 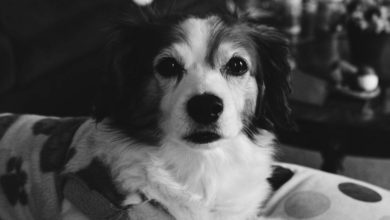 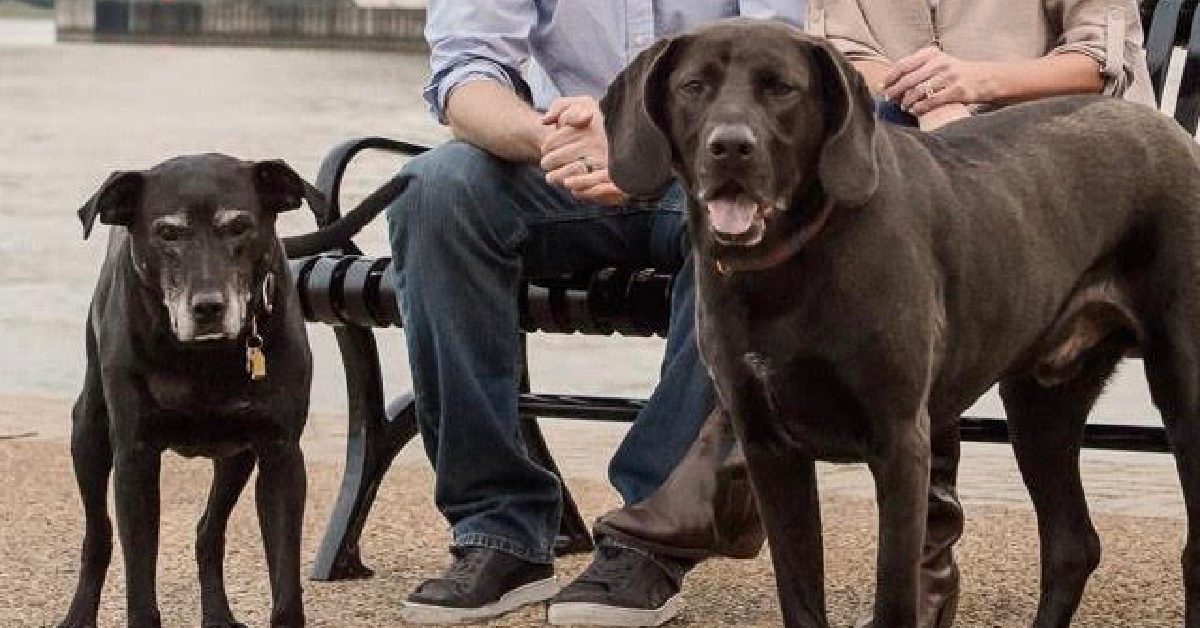 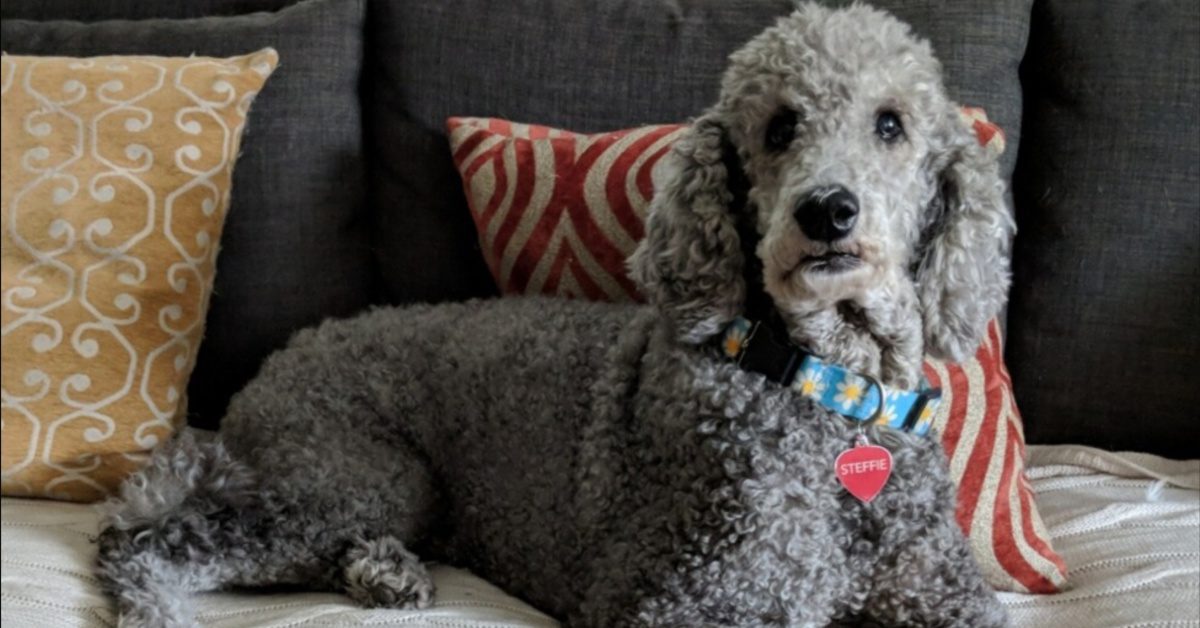