ALEXANDRIA, VA – In November, Alexandria City Council approved a CBA with the city’s police department, giving officers a substantial raise. A deal with the fire department has followed. Councilmembers have voted unanimously to approve a resolution to fund a collective bargaining agreement with the International Association of Fire Fighters, Local 2141.

For AFD employees, the CBA provides the following:

“To be able to bring this agreement before Council on the heels of our first agreement with our police is a proud moment for the community,” City Manager Jim Parajon said. “After months of negotiations, it is an agreement that recognizes the importance of our firefighters, paramedics, and fire marshals in their service to our community.”

This CBA, as with the police department’s, allows for a two percent annual adjustment in the pay scale.

The agreement allocates $3.5 million for wages in Fiscal Year 2024 with an additional $13.9 million for the three years that follow.

“This is the first step in creating a space for the members of the City of Alexandria’s Fire Department to have their voices heard,” IAFF Local 2141 President Josh Turner said. “We believe that this agreement sets the framework to not just make the Alexandria Fire Department a more competitive employer, but that it also ensures we are providing the high quality services the members of the Alexandria community deserve.”

“Our team of dedicated employees clearly informed us of what matters to them,” said Chief Corey Smedley. “Consistency with procedures, inclusion in the critical thinking process, work-life balance, and competitive wages—this collective bargaining agreement addresses each of these goals and helps us continuously improve to better serve our community.” 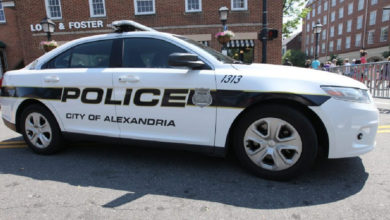 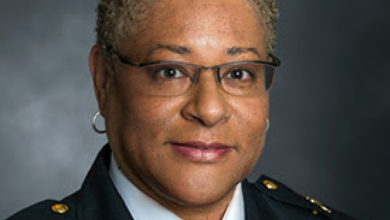 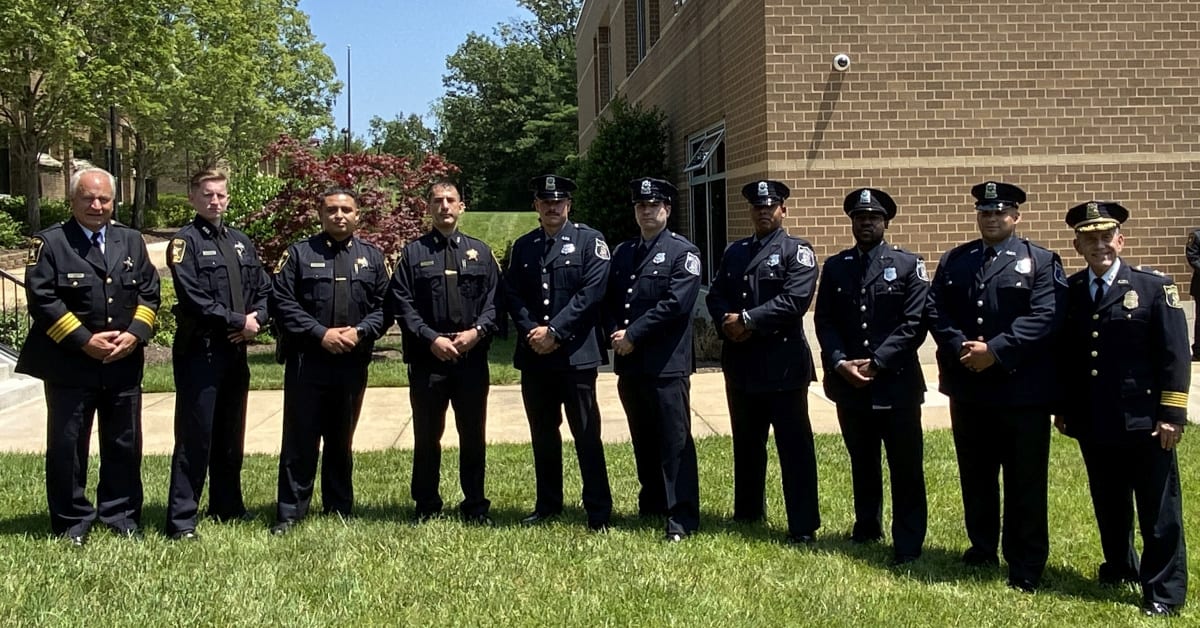 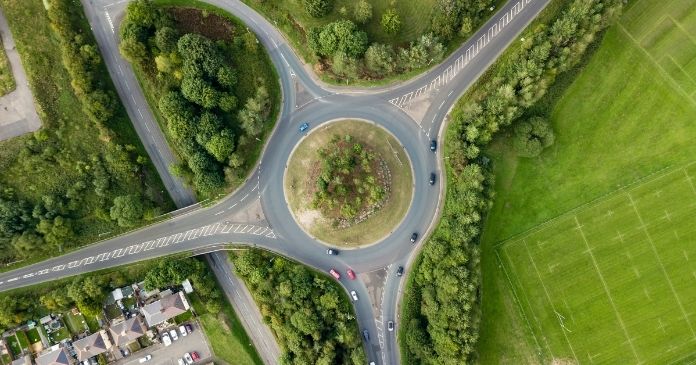