Alexandria, VA – October is National Pharmacists Month. Under normal circumstances, we would encourage readers to visit the Stabler-Leadbeater Apothecary Museum, located at 105-107 S. Fairfax Street. Tours would include the first two floors of the old buildings, highlighting both the retail and the storage space of an apothecary started in the 18th Century. Visitors could walk on new floor mats that replicate the detail of the old floorboards they protect.

But these are not normal circumstances and, due to COVID-19 precautions, the museum is closed to the public. Fortunately, readers can still learn about the Stabler-Leadbeater Apothecary, thanks to a digitizing project that allows them to view archival artifacts and documents from the comfort of their homes.

The Stabler-Leadbeater Apothecary Museum Archival Collection contains the letters, invoices, account books, and ledgers of the apothecary and pharmacy business owned by the Stabler and Leadbeater families from 1792-1933. Readers can search the collection at imaging.alexandriava.gov/weblink/Welcome.aspx?cr=1.

One of those artifacts is John Leadbeater’s diploma from the National College of Pharmacy in Washington, D.C., granted in 1895. The college, founded in 1872 and later absorbed into The George Washington University, offered a formal course of instruction in pharmacy that went beyond the traditional apprenticeship method that was popular in the 18th and early 19th centuries. To qualify for the three-year degree, the candidate had to be at least 21 years old, have four years of practical experience, complete three courses of instruction in chemistry, pharmacy, botany, and toxicology, and pass an exam on each subject of. The fees for the course of study included a $5 matriculation charge and $60 per year for lectures and laboratory courses.

While most states did require that pharmacists be licensed, in 1905 New York became the first state to require a formal pharmacy degree to apply for a pharmacy license. Other states, including Virginia, followed shortly. Surprisingly, John Leadbeater was the first member of either the Stabler or Leadbeater families to receive a college degree in pharmacy. His father, grandfather, and great-grandfathers had all served apprenticeships from four to six years.

In 1792, Edward Stabler founded the apothecary after an apprenticeship training with his brother in Leesburg, Virginia. A devout Quaker, Stabler frequently traveled in his service to the Quaker faith and often left his eldest son, William, to run the business in his absence. After Edward’s death, William Stabler assumed control of the business. Several years later, William’s brother-in-law John Leadbeater, who was an apothecary and dentist, joined the business as a partner. William Stabler’s death in 1852 made John the sole proprietor and he changed the name of the business from Stabler to Leadbeater.

But a group of civic-minded locals, the Landmark Society, and a Baltimore ice cream merchant named L. Manuel Hendler purchased a majority of the lots and opened the Stabler-Leadbeater Apothecary Museum to the public in 1939. The Landmark Society operated the museum from 1939 until 2006 when the museum was donated to the City of Alexandria.

Service to Family and Community Propels This Chef Forward 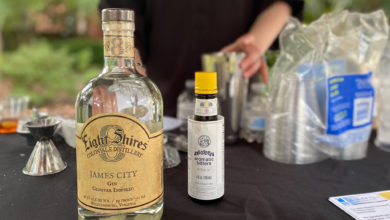 Lee-Fendall House Chronicles the History of the Cocktail 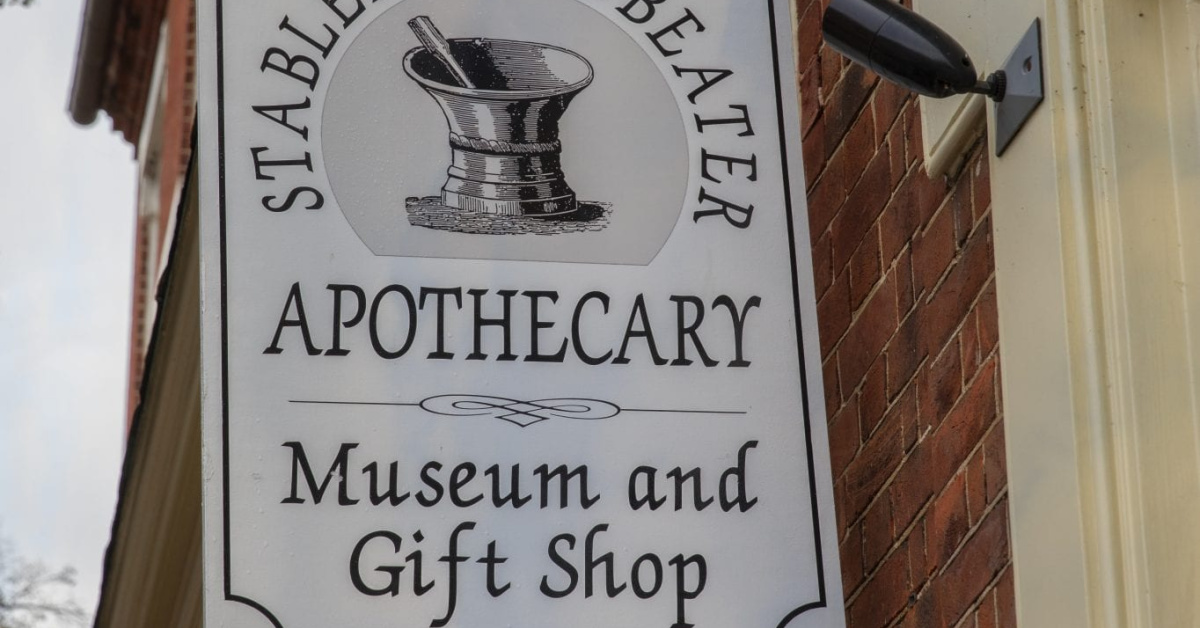 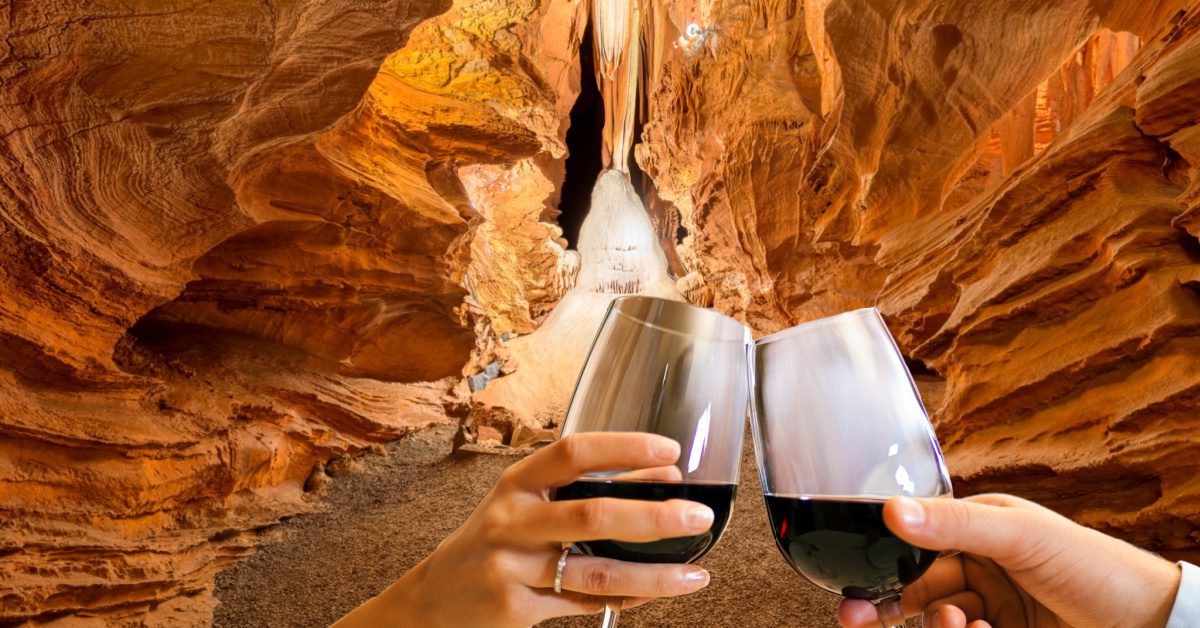 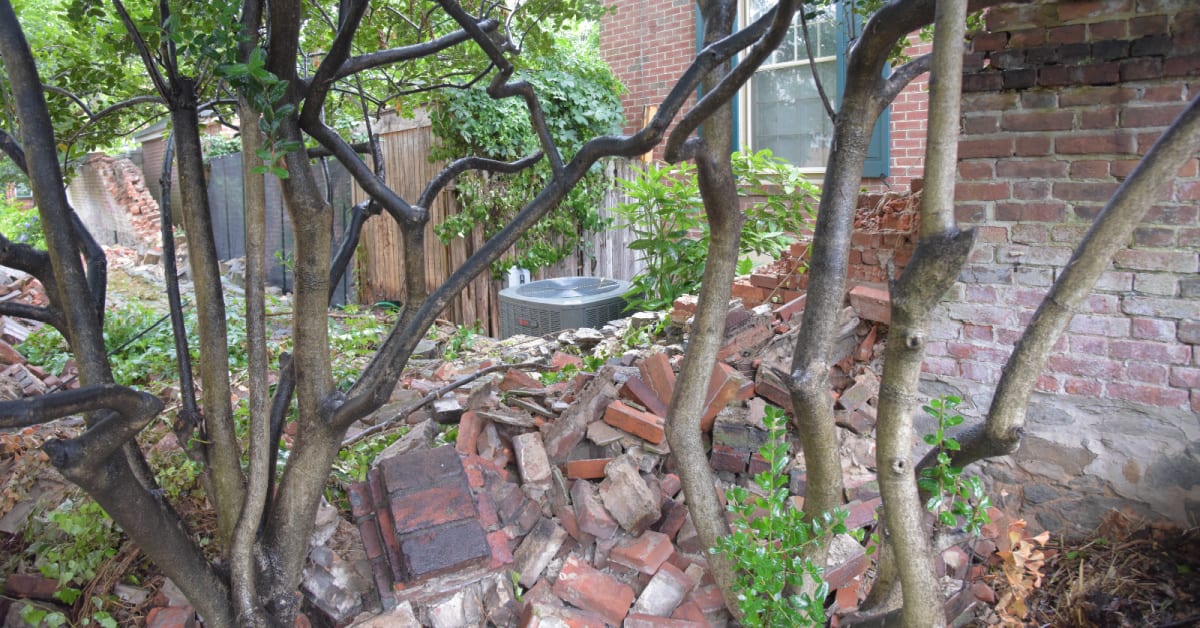